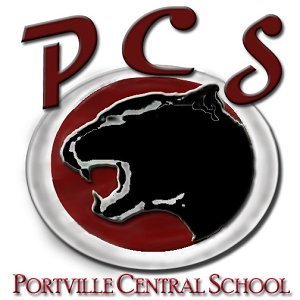 Attention all students in current grades 8-11, there are spaces available on the International Club trip to Europe. IF you are interested, contact Ms.  Nolder on teams for details.

Modified and Varsity Football sign-ups are posted on the North Gym locker room door by Mr. Brooks’ office. Varsity starts practice March 22nd and Modified will start a week later on the 29th. See Mr. Brooks with any questions.

Those students that are in Physics Club are to report to Mr. Stives room this  WEDNESDAY, MARCH 17TH for a group photograph.  The photo will be taken at 1:45PM ……so don’t be late!

The Varsity Lady Panthers improved to 10 and 3 over the weekend as they defeated Silver Creek by a score of 61 to 28.  Mia Hlasnick had a career day as she hit four three-pointers and scored 16 points.  She also dished out 9 assists and had 3 steals.  Ten different players scored, but all 13 contributed some statistic in the victory.  Coaches selection for highlight of the game would have to be Jordyn Sickel’s rip-through and attack for a bucket.  The team travels to Falconer for another league game this evening.

Today’s Lunch Menu is a Chicken Fillet, Mashed Potato with Gravy, Corn, and fruit cup.  The Sandwich is Bologna.